In his final Twitter post of 2019, 42-year-archaic manga artist Hiro Mashima (Fairy Tail, Edens Zero) thanked the fans’ succor and wrote, “There will likely be many shapely bulletins next year.”

He has been engaged on two serialization works in Weekly Shonen Magazine, the sci-fi assortment Edens Zero since July 2018 and the crossover assortment featuring the characters from his past well-liked assortment including Rave and Fairy Tail, HERO’S since October 2019. What is your expectation for the drawing shut bulletins in 2020?

“Thank you over again to your succor this year! There will likely be many shapely bulletins next year. I would fancy your persisted succor! Accept as true with a overjoyed fresh year!” 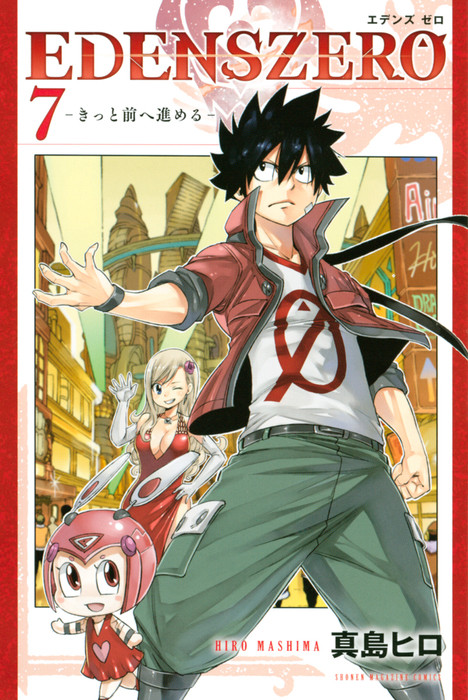